The gas gauge was alarmingly past the E meaning she wasn’t going to get very far without fuel so Katie headed to the only gas station in Pendle. Just before making the turn onto the street, Katie spotted a movement in her review mirror.
A hubcap was bouncing along the road.
A glance at her watch confirmed that she was cutting it too close to go back and pick it up. She’s just have to get it later, Katie decided as she pulled into the gas station.
Katie quickly pumped gas into her car, making sure not to fill it too full. The car could die at any moment and she didn’t want to have an expensive full tank of gas especially now that she had been laid off. She could see Dixby and Judy talking to a stranger in the small kiosk. He was wearing what looked to be an expensive suit. Screwing her gas cap back on, Katie made sure to grab her coffee off the top of the car. On several occasions she had managed to drive off with her cup of coffee bouncing behind her on the sidewalk. She had a bad habit and thus her friends and family knew to always buy her more travel mugs. Katie took a sip as she walked quickly to the gas bar, intending to pay for her gas.
As she sipped, Katie took her eyes off where she was going. She heard the bell of the door before she saw the stranger and walked right into him.
“Oh! I’m so sorry!” Katie exclaimed as the lid on her travel mug popped off and she baptized the stranger with most of her coffee.
The stranger looked down as the coffee stain spread on his immaculately white shirt. Katie was certain some had splashed onto his suit jacket as well, but it didn’t look so glaringly obvious as the white shirt.
“I think I have a napkin somewhere in the car,” Katie offered timidly as the stranger’s jaw set in annoyance.
“No, that’s fine,” he told her before taking out a white handkerchief and dabbing at the wet fabric. He gave her a tight smile. “If you’ll excuse me, I need to go to the bank.”
“It’s just down the street to the right,” she supplied automatically.
“So I’ve been told. If you’ll excuse me?” he raised an eyebrow.
“Yes, of course,” Katie quickly stepped out of his way. He hadn’t even bothered to introduce himself which was a little rude in her opinion. Dismissing the stranger from her mind, the bell rang as Katie came breathlessly into the gas bar, laying her money on the counter. “Here Judy. Oh, hey Dixby. If you happen to see my hubcap lying around, could you get it for me? I’m late for the girls club meeting and I’ve just spilled my coffee all over myself and some guy who looks like he’s going to a funeral or a wedding. Judy, I’ll grab a quart of oil from the stand on the way out. The car just keeps acting up. Thanks!”
She bustled out, the bell tinkling as she left. Katie got in her car, trying to start the small rusting hatchback. “Come on! I don’t want to be late!”
After a few tries, the car roared to life and a black cloud belched from behind as she pulled out of the parking lot minus one hubcap.
This was her life, Katie reflected ruefully. Spilling coffee on handsome strangers and watching her car slowly fall apart piece by piece. 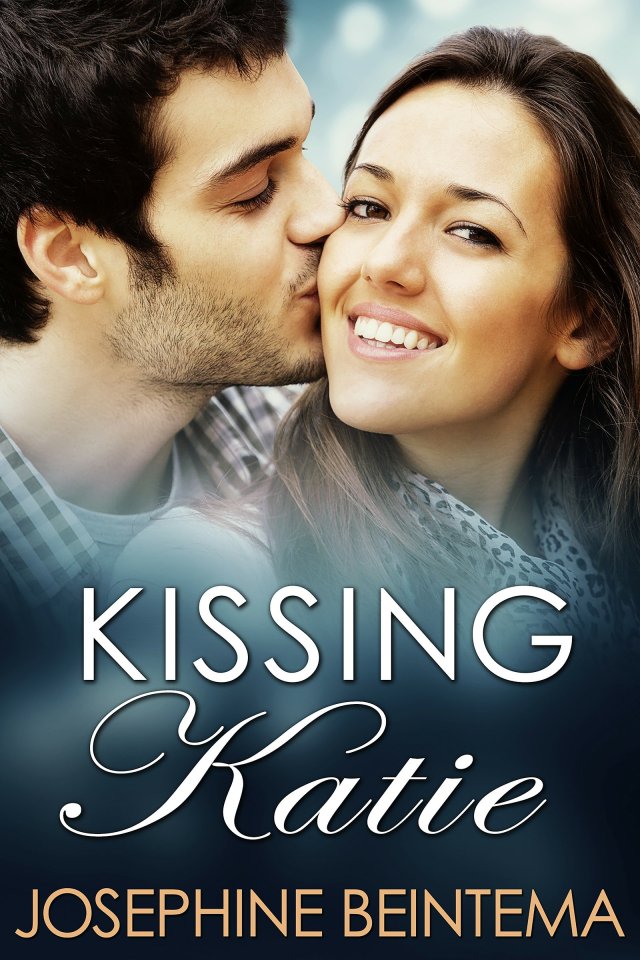 One day I had enough! I sold my house, quit my job, bought a Jeep and bought a camper! Now I'm set to travel North America and maybe even beyond with my BFF Bean (she's a Boston Terrier) View more posts