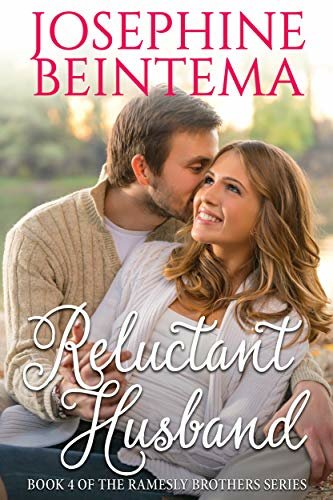 Kelly was mortified beyond belief. She wished the earth would swallow her whole. They’d kidnapped Dillon Ramesly! Her friends had no idea what they had done. He could file charges. He could destroy her life further than it was unravelling right now.

He could realize she thought he was the handsomest, hunky thing around.

She found a log and sat down, putting her head in her hands. She was so tired of being the perky, happy one. So tired of trying to make life work, of pretending that everything was okay even as it all crumbled to pieces again and again. Kelly had been looking forward to this camping trip and ignoring the world before she went back to her everyday life where so many problems were creeping up on her. Now the trip and her birthday were a total mess.

She didn’t think she would ever be able to look Dillon Ramesly in the eyes again after what her friends had done.

“Hey, you okay?” Tiana sat down beside Kelly, and Bex took the other side.

“What were you thinking?” Kelly cried, exasperated at them. “You tied him up and put him in the trunk of a car. Then you left him overnight!”

Find it on Amazon

One day I had enough! I sold my house, quit my job, bought a Jeep and bought a camper! Now I'm set to travel North America and maybe even beyond with my BFF Bean (she's a Boston Terrier) View more posts